The Fox, the Hen, and the Drum

From The Tortoise and the Geese and Other Fables of Bidpai by Maude Barrows Dutton, with illustrations by E. Boyd Smith, online at: Baldwin Project.

Notes. This story is found in both the Bidpai and Panchatantra traditions; for another version, see: The Jackal and the War-Drum. That version does not, however, have the "bird in the hand" element that this story does.

Summary:  A fox is about to catch a chicken when he is distracted by what he thinks is the promise of an even greater catch.

Read the story below:

THE FOX, THE HEN, AND THE DRUM 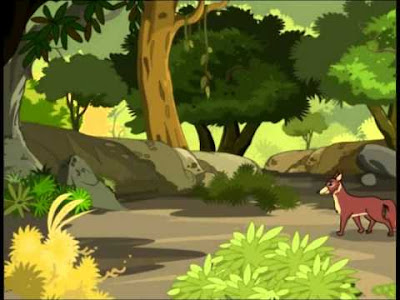 A Fox, who was out in search of food, discovered a Hen scratching for worms at the foot of a tree. He hid himself in a bush near by, and was about to spring out and seize her, when a strange tapping sound fell upon his ears; for in that same tree there was a Drum, and when the wind blew, the branches beat against it.

Now the Fox was exceedingly hungry, and reasoned thus, "A noise as loud as that must be made by a fowl much larger than this Hen. I will, therefore, let her go, and will bring down that larger bird for my supper."

Without further thought he rushed out of the bush with a noise that put the Hen to flight, and, after many vain efforts, scrambled up the tree. High among the leaves he found the Drum, and fell upon it tooth and claw. He soon had it open, only to see that it was filled with nothing more or less than empty air.

The Fox hung his tail. "What a stupid wretch I am!" he groaned. "Because of my own greediness, I must now go supperless to bed." 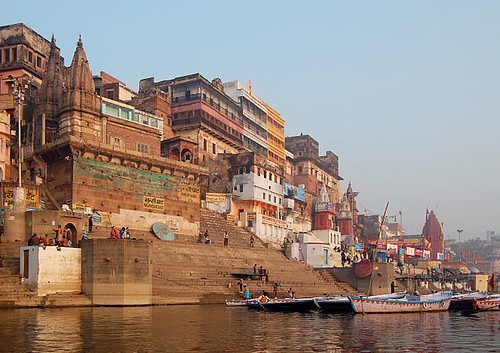